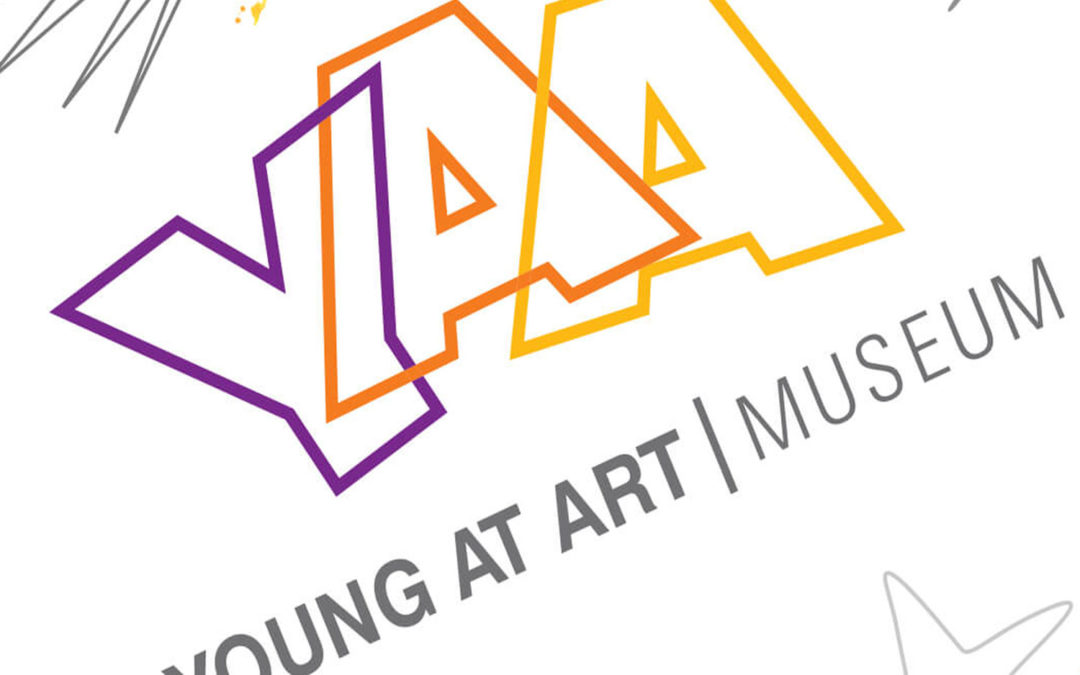 The art of awakening children's minds

Young at Art Children's Museum is an award-winning museum based in Davie, FL dedicated to providing inspiring, interactive experiences in which art is central to shaping young minds and enriching our community. It was founded by Mindy and Esther Shrago, who wanted to fill the void in arts education for children in South Florida. They began in 1986 with the opening of Young At Art children's museum, which eventually found a 3,200 square-foot home in a humble strip mall in Davie, Fla. We were approached by Mindy and her team to partner in positioning an ambitious capital fundraising campaign that would fund a new facility for the museum while meeting a critical need for children of South Florida and their communities. In our process of executing the research and strategic development required to position the messages for the campaign authentically, we quickly realized that Young At Art Museum was vastly unlike any other children's museum in the area or even the country. YAA's vision, programming, and practices are based on a fundamental belief that art is an essential ingredient for a child's growth and development. This is a vision that they hold on to with passionate determination, and it shows. It shows in the smiling, engaged faces of children as they discover themselves and their potential through each exhibit's activities. It shows in parent's faces, knowing that their child is engaged and learning without even knowing it. Most of all, it shows in the community that passionately supports YAA and in the many young adults who will quickly jump at the opportunity to convey the impact YAA has had on their lives. Through the YAA team's tireless work, the ongoing capital campaign, and an important public partnership with Broward County, the museum has facilitated the building of the new 55,000 square-foot facilities, the first GOLD-LEED certified building in Broward County. A team of exceptional professionals joined YAA's vision to create a unique and genuinely remarkable South Florida family experience. We were honored to be part of the design team, which included Glavovic Studio (Architecture), Architecture is Fun and Red Box Work Shop (Exhibition Design and fabrication), and many others. The new museum's brand represents the unique vision and programming of YAA while positioning it in its rightful place as a credible and significant player in the landscape of museums in the country and the world. We built upon the considerable equity of the Young At Art brand and have strategically and creatively evolved it into a thriving brand.

Igniting the largest annual gathering of nonprofits in South Florida